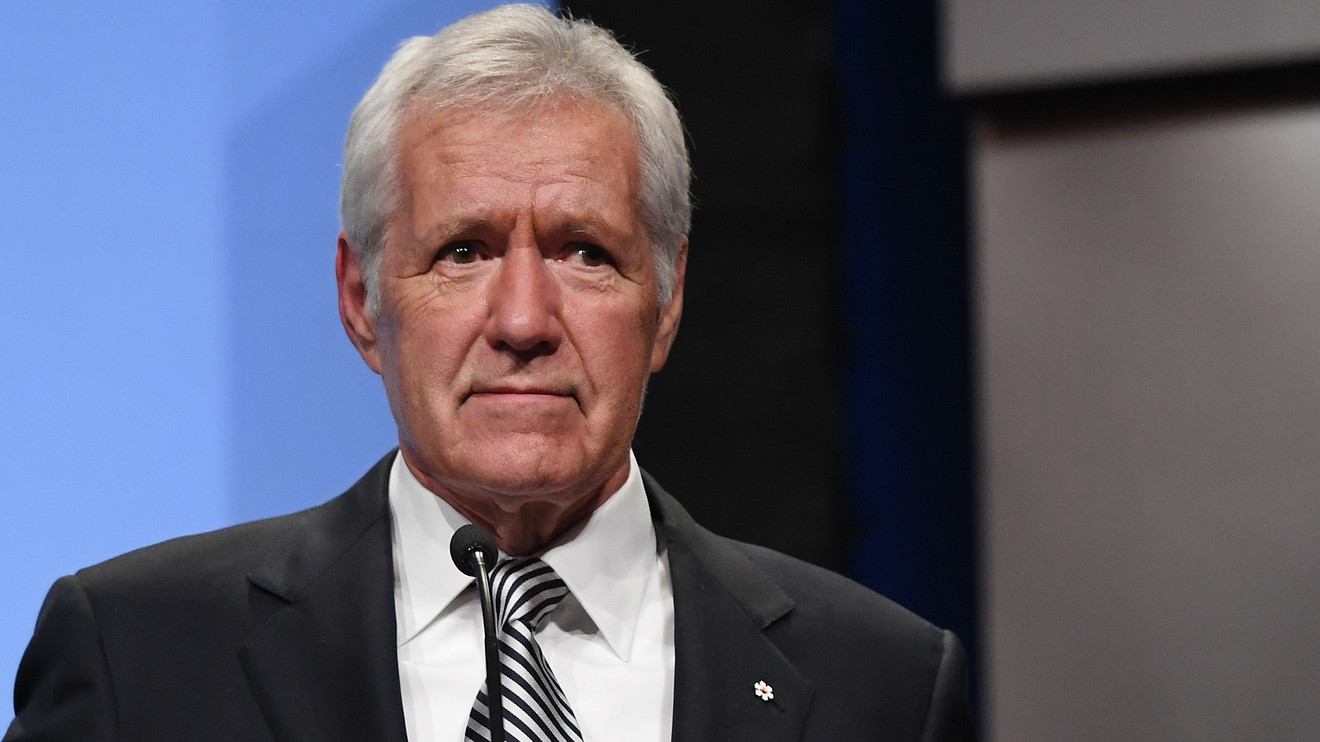 “Jeopardy” host Alex Trebek drew on his personal experience with Stage 4 pancreatic cancer in a new public-service announcement, urging the public to learn more about the disease and raise awareness ahead of World Pancreatic Cancer Day on Nov. 21.

“In order to help patients fight and survive this disease, more attention and awareness are needed,” Trebek, 79, said in a one-minute video spot in support of the World Pancreatic Cancer Coalition. “I wish I had known sooner that the persistent stomach pain I experienced prior to my diagnosis was a symptom of pancreatic cancer.”

He listed many of the possible symptoms, including mid-back pain, unexplained weight loss, new-onset diabetes and yellowing of the skin or eyes. Other potential symptoms include depression, fatigue, blood clots and appetite loss, according to the Mayo Clinic.

Trebek disclosed his diagnosis in March, announcing two months later that he was in remission. But the game-show stalwart went on to face setbacks in his cancer treatment, and suggested to CTV in a recent interview that the physical toll from his chemotherapy might eventually prevent him from hosting “Jeopardy.”

Also see: I was diagnosed with Stage 3 pancreatic cancer in April — should I tell my family how I intend to distribute my estate?

“I’m not afraid of dying. I’ve lived a good life, a full life, and I’m nearing the end of that life,” Trebek said. He added: “If it happens, why should I be afraid [of] that? One thing they’re not going to say at my funeral, as a part of a eulogy, is ‘He was taken from us too soon.’”

The costs of pancreatic-cancer treatment “are high and increasing,” according to one 2012 study published in the journal Cancer. Researchers analyzed a data set of more than 15,000 pancreatic cancer patients aged 66 and older who received their diagnoses between 2000 and 2007, finding that total direct medical costs totaled more than $65,500 per patient on average, with a marginal cost increase over time.

“Our estimate of the total direct medical cost of care for pancreatic cancer patients ranks at the lower end of the range of cost estimates reported for other cancers in the Medicare population,” they wrote. “However, survival for other cancers, such as breast, prostate, colorectal, bladder, and even lung, is typically much longer. Considering their limited life expectancy, pancreatic cancer patients incur substantial costs in a very short time period.”

Trebek, for his part, encouraged people to participate next month by wearing purple, spreading the word on social media and visiting WorldPancreaticCancerDay.org.