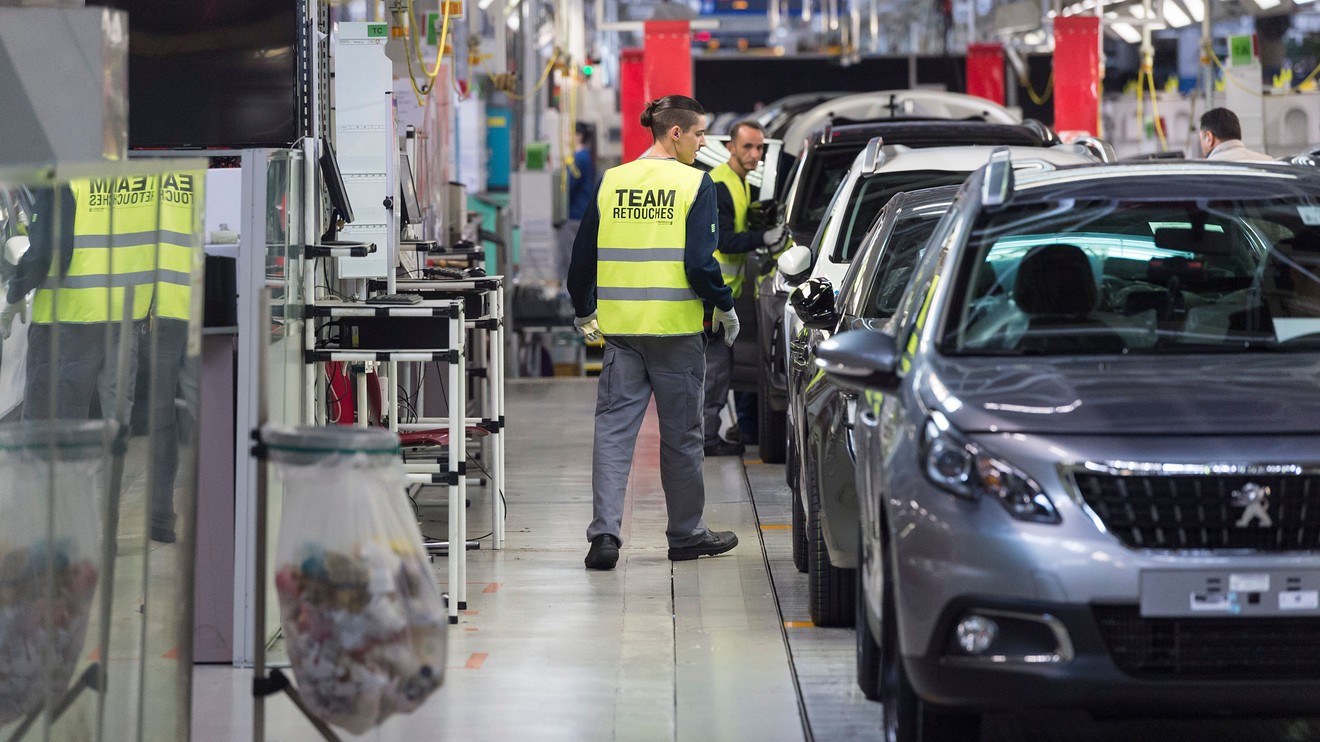 “Adjusted for differences in market cap and distribution, we estimate PSA is paying a 32% premium to take control of FCA and its shareholders assume more market risk,” said analysts at Jefferies.

It was the first opportunity in Europe to react to news the U.S. Federal Reserve cut interest rates by a quarter-point, and that Chairman Jerome Powell said interest rates wouldn’t increase until inflation increased substantially. China doubts that a long-term trade deal can be reached with President Trump, according to a report from Bloomberg News, and this pressured stocks.

Of movers in Europe, chip equipment maker ASM International ASM, +8.16%  surged nearly 8% as it reported stronger new order growth than it had guided for alongside a 37% increase in profit during the third quarter.

Eutelsat Communications ETL, -11.75%  fell 11.9% as the satellite operator reported a worse-than-forecast 6% drop in comparable sales growth during the first quarter and the company’s CFO told investors there’s a higher likelihood fiscal year revenue will be at the lower end of its estimates.