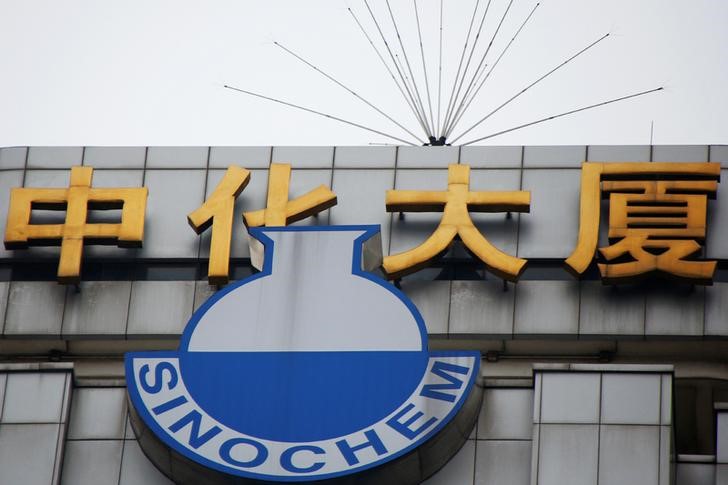 The decision came amid increasing worries to bring the two groups’ management teams together. China is also concerned of how the U.S. would treat the change of ownership of their global assets, the report said, adding that Sinochem is now looking into alternative options, including a smaller deal that involves purchasing several of ChemChina’s most-valuable assets.

However, the sources added that a full merger plan, which has been in the works for more than three years, had not been completely abandoned. The merger was said to be close to completion last December, according to Bloomberg that cited people with knowledge of the matter.

Bloomberg also reported earlier that Sinochem was said to be considering a listing of its oil trading and refining unit.