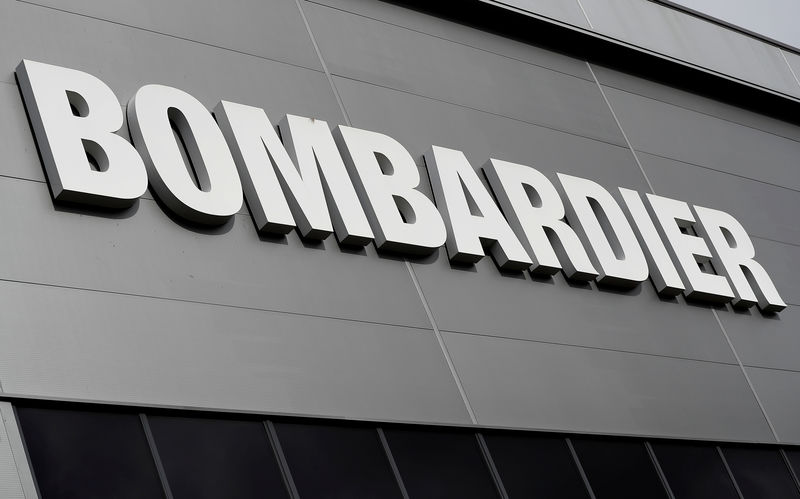 By Allison Lampert and Mike Stone

MONTREAL/WASHINGTON (Reuters) – Canada’s Bombardier (TO:) is in advanced talks to sell three facilities, including its Belfast wing-making plant, to Spirit AeroSystems (N:) for more than $1 billion in cash and assumed liabilities, two sources familiar with the matter told Reuters on Thursday.

The two companies are nearing a deal, which could be announced as early as Thursday, the sources added, but they cautioned that talks could still fall apart. Both companies are scheduled to report third quarter earnings on Thursday.

Bombardier’s plan to sell two aerostructure facilities – the Belfast plant and another in Morocco – along with a smaller repair plant in Dallas comes as the Canadian company sheds its commercial aviation business to focus on its higher-margin business jets and rail divisions.

Analysts have previously said a deal would be strategic for Spirit, an aerospace components maker, as it diversifies its customer base away from Boeing Co (N:). Spirit is Boeing’s largest supplier, but the company has plans to grow its business with Europe’s Airbus (PA:).

Reuters previously reported that Wichita-based Spirit had emerged as the front-runner to acquire the facilities.

Bombardier declined to comment. Spirit did not immediately respond to a request for comment out of business hours. The sources declined to be identified as the discussions are confidential.

The Belfast plant, which produces wings for Airbus’s A220 jet, is considered politically sensitive as it is the largest high-tech manufacturer in Northern Ireland with a workforce of around 3,500. The A220 program is growing with Airbus recording a backlog of 435 of the 110 to 130 seat jets as of Sept. 30.

The deal would include the assumption of liabilities, including pension obligations.