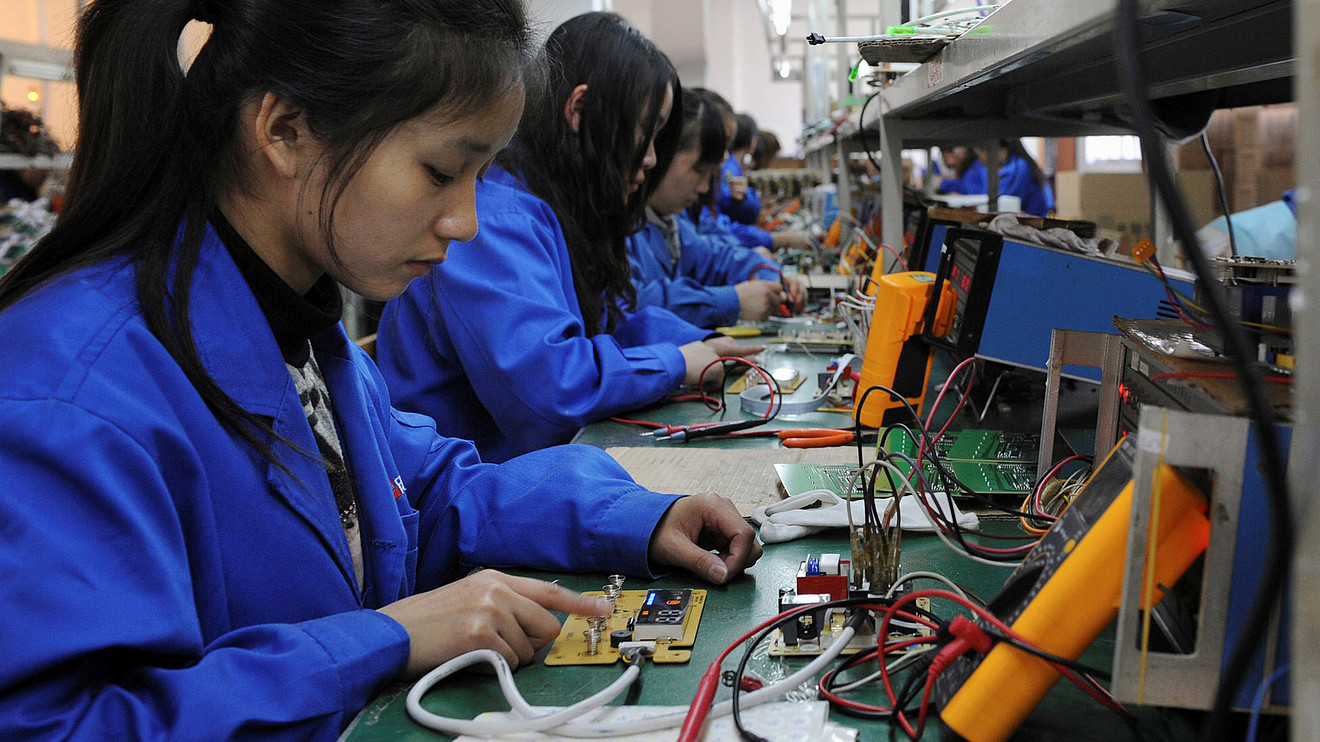 Asian markets were mixed in early trading Thursday, following disappointing economic data from China and another interest-rate cut by the U.S. Federal Reserve, which suggested no more would come for a while.

Speaking after the Fed’s two-day meeting, Chairman Jerome Powell said Wednesday it would take a “material change” to justify another rate cut, indicating that the central bank will wait and see how the economy reacts to the third rate cut this year. Still, many analysts still expect further cuts in 2020 if the U.S. economy slows down as expected.