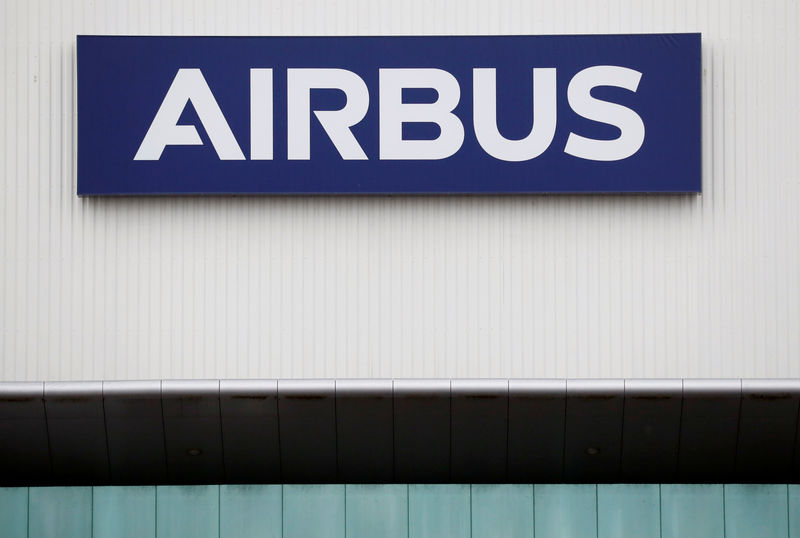 HONG KONG (Reuters) – Airlines have completed one round of checks triggered by engine failures on the Airbus (PA:) A220 and have found no faults, an executive at engine maker Pratt & Whitney said on Thursday.

The checks were ordered after engine failures on aircraft operated by Lufthansa (DE:) subsidiary Swiss.

Airlines have also re-inspected more than half of the fleet in service following the latest incident in October and have found no signs of stress, Paul Finklestein, vice-president of marketing told the Airfinance Journal Asia Pacific conference.

Reuters reported last week that investigators were focusing on recent changes in the software that dictates the way engine parts handle air being forced through the engine. Wrongly set parts can caused unwanted vibrations. A new version of the software is expected in the first quarter.