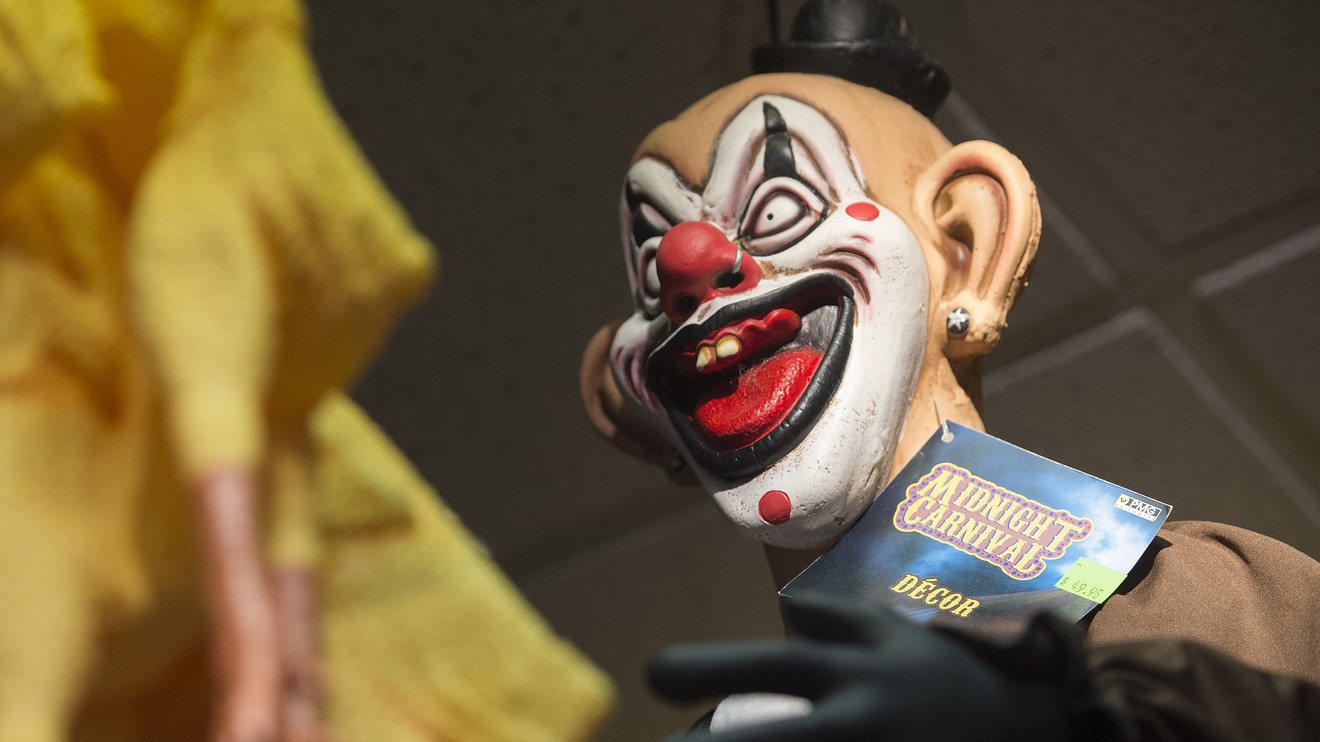 The national obesity crisis that kills more Americans than smoking is directly linked to people eating far too much sugar as children, growing evidence suggests.

New findings on the subject have been published in a scientific journal shortly ahead of Halloween, when people spend $2.6 billion annually nationwide on candy.

Soaring obesity rates in the last 30 years are likely “a legacy of increased consumption of excess sugars among children of the 1970s and 1980s,” when the use of cheap industrial sweeteners such as high-fructose corn syrup first took off.

Alex Bentley, Damian Ruck and Hillary Fouts, researchers at the University of Tennessee, published their study in the scientific journal Economics and Human Biology and based their analysis on national data on consumption of sugars and health outcomes, including body mass, by age cohort.

U.S. obesity rates have doubled since 1990, national data show. Today one-fifth of children age 6 to 19 are clinically obese. “Consumed from a young age, sugar consumption appears to have long-lasting effects, not just habitually but also physiologically,” the researchers add.

Scientific studies have shown a link between infant and childhood obesity and higher consumption of sugars at the earliest ages — even while in gestation.

The pattern for poor diet is set early in life and the effects are cumulative, medical experts note.

According to the U.S. Department of Agriculture, national consumption of added sugars such as high-fructose corn syrup rocketed from around 70 pounds per person per year in 1970 to almost 90 pounds by 2000. The researchers note this is equal to an average of extra 100 calories per person per day.

That adds up to 36,500 calories a year — enough to add about 10 pounds in fat to the human body, experts note.

It’s not just about body-mass index. Type 2 diabetes, fatty liver disease and hypertension are all now being seen among children for the first time, warned a recent paper in the medical journal Pediatric Obesity.

These have all been associated with the so-called “Western Diet,” high in refined carbohydrates and especially industrial sweeteners. In one study, children’s’ health measures improved almost immediately when researchers replaced some of the sugars in their diet with starches like potatoes — even when the total amount of calories stayed the same.

“We agree people should be empowered to make informed choices when it comes to enjoying their favorite treats — at Halloween and all throughout the year,” Christopher Gindelsperger, spokesman for the National Confectioners’ Association, told MarketWatch.

Chocolate and candy companies “have come together to help people manage their sugar intake,” he said. Examples, he said, include more options in smaller, 200 calories or less pack sizes and clear front-of-pack calorie labels.

Don’t miss: The FDA wants to stop you from buying candy from your office vending machine

In fact, the sugared beverages that children drink every day are a bigger problem than Halloween, said Alex Bentley, one of the co-authors on the University of Tennessee research.

“A leading sweet-tea brand might have about 42 grams of sugar in the bottle — that’s the equivalent of a dozen Tootsie rolls,” he says. “Imagine the effects of drinking one bottle with every meal, that’s like eating three dozen Tootsie rolls every day. So I’m not so worried about Halloween by comparison.”