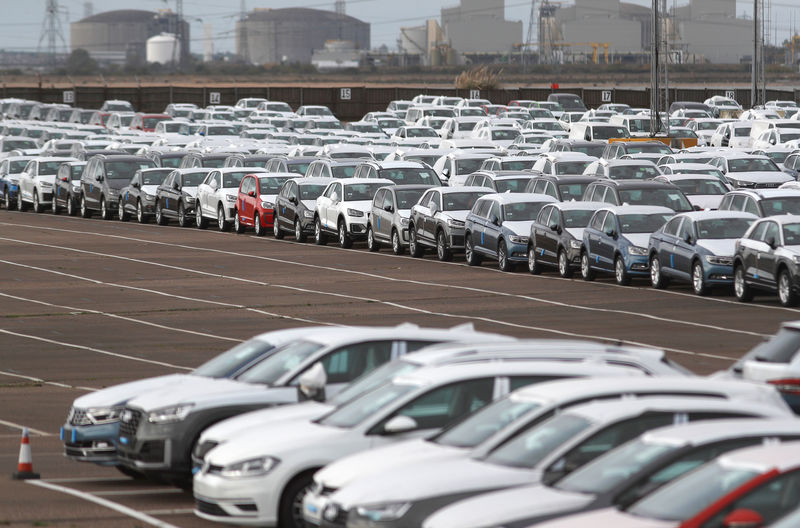 LONDON (Reuters) – British car output dropped by an annual 3.8% in September, hit by weakening demand overseas and political and economic uncertainty at home as Brexit remains unresolved, an industry body said on Thursday.

Production stood at 122,256 vehicles, with volumes in the first nine months of the year down 15.6% to just under 1 million cars according to the Society of Motor Manufacturers and Traders (SMMT).

The global automotive industry has undergone a torrid year, hit by declining sales in China, trade-war worries between the world’s two biggest economies, a slump in diesel sales in Europe and the need to invest heavily in electrification.

“Most worrying of all though is the continued threat of a ‘no deal’ Brexit, something which has caused international investment to stall and cost UK operations hundreds of millions of pounds.”

Brexit has been delayed for a third time, now until the end of January, and Britons will head to the polls in December for a snap election designed to break the impasse.