Home
Stocks
Vitaliy Katsenelson's Contrarian Edge: Here’s what my firm did with its SoftBank stock after the WeWork debacle
Prev Article Next Article 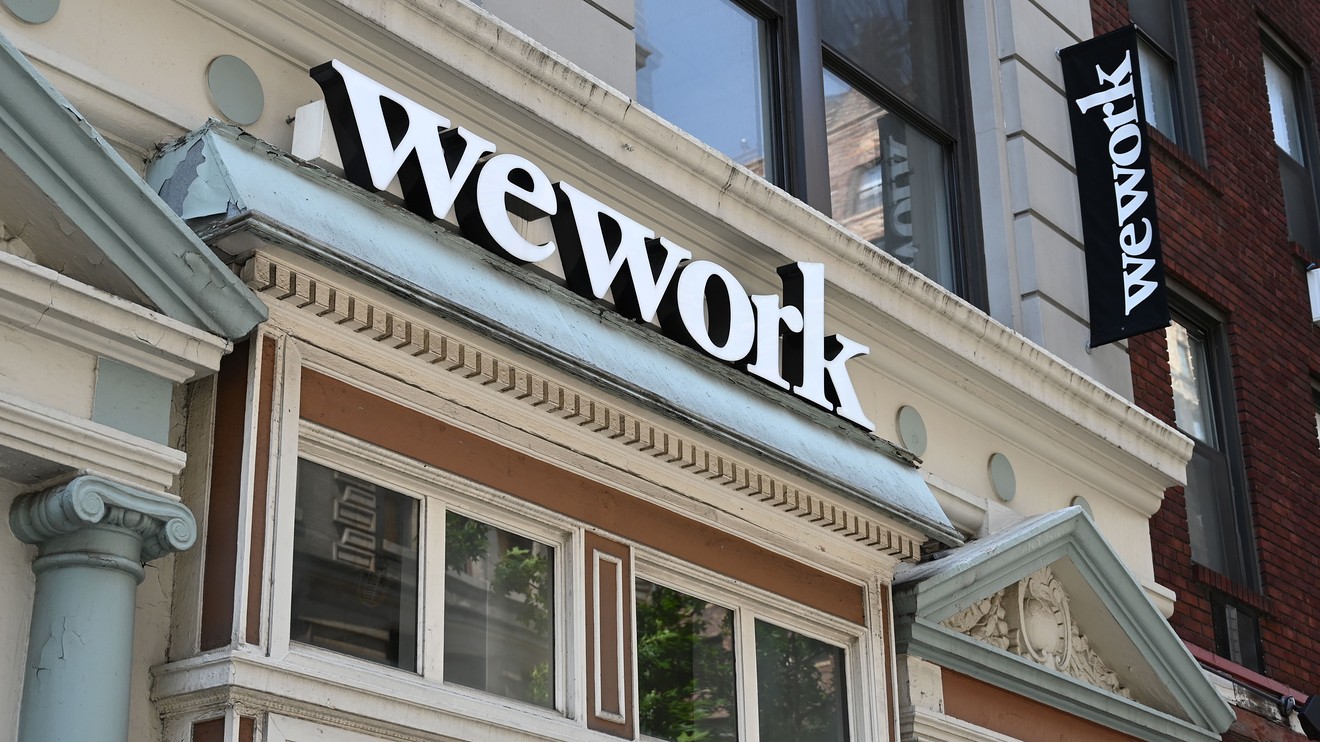 If you meet the Buddha on the road, kill him. This old Buddhist saying implies that we need to be able to destroy our most cherished beliefs. We can grow only if we are able to reassess our belief system. To do this we need to detach ourselves from our beliefs and examine them, and if we are wrong then we must have the mental strength to admit that we are wrong, learn, and move on.

Japan’s SoftBank Group SFTBY, +2.56% 9984, -1.46%  has been an highly successful investment for our firm. I thought I’d own this stock for decades. It would be hard to find someone who had written as many positive articles on SoftBank and its founder Masayoshi Son as I have. Yet a few weeks ago we sold our SoftBank stock. I met the Buddha and killed him, at least for now.

SoftBank was a misunderstood, significantly undervalued company run by a phenomenal founder who owned 20% of the shares. Son embodies the investment prowess of Warren Buffett, Richard Branson’s daring and grit, and Steve Jobs’s vision

Enter Vision Fund 1, Son’s $100 billion bet on the Singularity — a version of the future where computer intelligence surpasses human intelligence. The skeptic inside of me had some reservations about the sheer size of the fund, but Son had an incredible investment track record, and the gap between the value of SoftBank’s assets and where the stock was trading had widened. In our models, even if we took down the value of SoftBank’s equity investment in the Vision Fund from $25 billion to zero, the stock was still significantly undervalued.

Earlier this year I had this to say about SoftBank’s investment in office-share startup WeWork. The truth is that my firm is not a fan of WeWork, which to us a real estate company that borrows long-term by buying office real estate or entering into office leases, and lends short-term by breaking large office spaces into small offices and leasing them out fully furnished for periods ranging from days to months.

My firm spent a lot of time analyzing WeWork’s competitor IWG IWG, -1.08%   (formerly known as Regus) a few years ago. IWG actually pioneered this business model. We came to the conclusion that the only number which matters for this business is utilization (percent of real estate leased). If WeWork is able to lease out 90% of its space, it will be a highly profitable enterprise. If the utilization drops to, let’s say, 60%, then it will start losing money and implode. This is a classic high-fixed-cost business with variable and cyclical revenues.

What caused us to sell our SoftBank shares? We sell for three reasons: First, a company reaches our fair value level. Second, we find something more attractive with a better risk-adjusted return. Or third, things change.

Let’s look at our sell decision through this lens. Throughout our ownership, despite its appreciation, SoftBank stock always traded at a discount to its fair value. Even when we sold, it was still trading at a significant discount to the fair value of its assets, even if SoftBank’s share in Vision Fund 1 was worth zero.

We have plenty of cash in our portfolios, so we did not sell to buy something else. However, in light of recent developments we started to question the future value of SoftBank’s assets and, just as importantly, the future level of its debt.

Things changed. A few months ago, Masayoshi Son announced a new, even larger fund — Vision Fund 2. I wrote about my concern with its funding. SoftBank is contributing $38 billion to this second fund — a large sum of money even for SoftBank. Though SoftBank’s discount to fair value can afford seeing the first fund do poorly, investors won’t have that luxury if both funds collapse.

Japan Telecom has its own problems — in a year it will have a new competitor that may pressure its profitability — so we reduced our earnings assumptions and thus our valuation of that business.

The final straw was when SoftBank started throwing good money after bad to bail out WeWork and save face. (We sold as soon as we learned that SoftBank would attempt a bailout.) I really don’t know if WeWork can be saved — but if anyone can do it, it’s Son, who accomplished two difficult turnarounds in Japan and stopped Sprint S, -2.06%   from bleeding money. That said, I doubt WeWork is worth $8 billion. Rival IWG has revenue similar to WeWork, is highly profitable, and has a market capitalization of around $4 billion.

Finally, part of our “SoftBank’s true indebtedness is misunderstood” thesis was based on SoftBank’s selling Sprint and improving the optics of its balance sheet, thus narrowing its discount to fair value. (Sprint’s debt would become T-Mobile’s debt.) This thesis is likely to have to be thrown out of the window after SoftBank borrows tens of billions of dollars to fund Vision Fund 2 and to fill the bottomless hole of WeWork. If SoftBank’s debt skyrockets, a 50% discount to fair value will become a permanent feature of SoftBank stock.

This is why we sold SoftBank. If things change, I’ll change my mind.

How does one invest in this overvalued market? Our strategy is spelled out in this fairly lengthy article.

Vitaliy Katsenelson is chief investment officer at Investment Management Associates in Denver, which has no positions in any of the companies mentioned. He is the author of “Active Value Investing” (Wiley) and “The Little Book of Sideways Markets” (Wiley).

Plus: Read Katsenelson’s report about how electric vehicles will disrupt the auto industry, including whether Tesla and traditional automakers will survive in the long run, and who’s right in the Tesla bull vs. bear debate.