Home
Stocks
Next Avenue: How to be a successful freelancer: 4 strategies
Prev Article Next Article 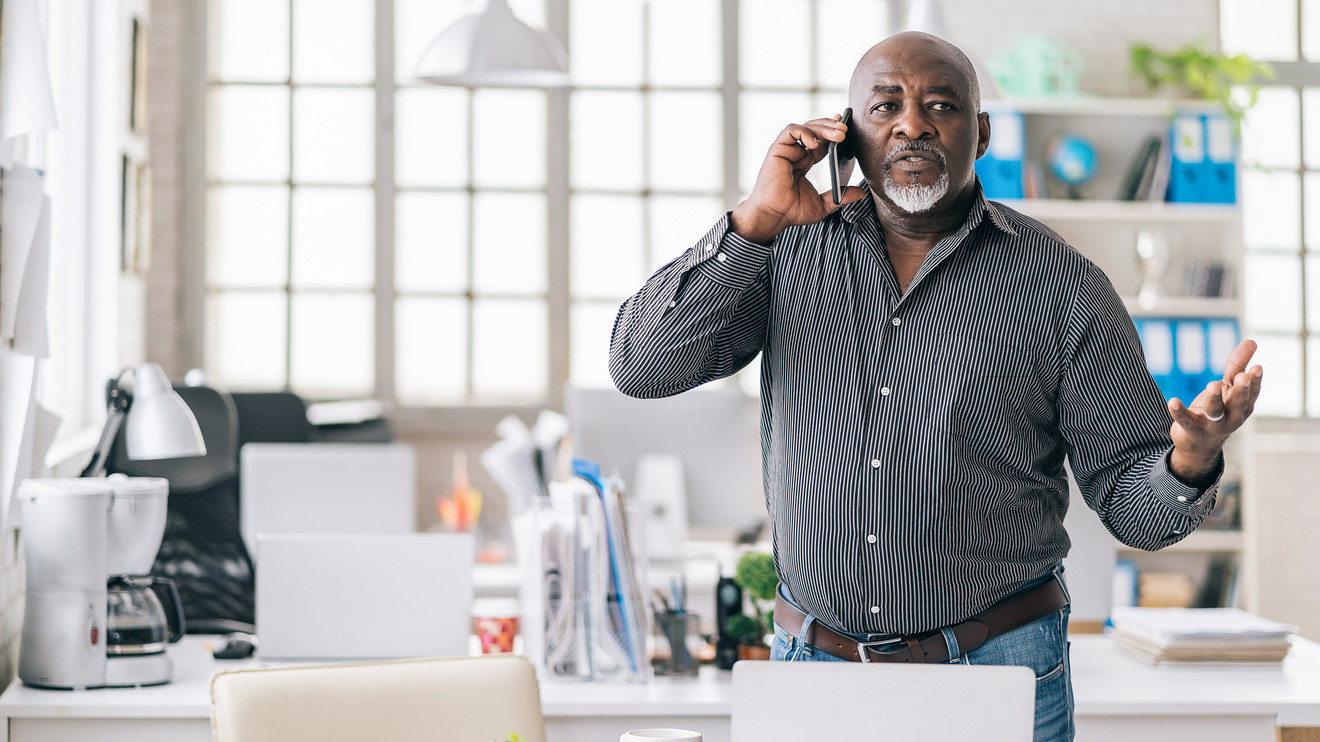 Whether you’ve freelanced for years or are contemplating a late-career switch to becoming a self-employed freelancer, there are a few ways to boost your chances of success.

According to data from the recently released report, Freelancing in America: 2019, from Freelancers Union and the online freelance platform Upwork, nearly a third of U.S. workers over 50 freelance either part time or full time. (Next Avenue published an earlier article with detailed findings from the freelancers survey.)

See: The realities of freelancing for Americans over 50

1. Use your existing skills

Some skilled freelancers make a lot more. Some of the highest-paid work on Upwork, for example, is in accounting and finance. People with experience in corporate restructuring, bitcoin or international accounting bill more than $200 an hour.

So, if you spent a career honing your skills in a specific field, it’s worth considering using them as a springboard to freelancing.

There’s another reason to do what you know when you’re a freelancer. The Freelancing in America report noted that personal networks are the top source of assignments for freelancers who do skilled work. Personal networks include previous freelance clients, friends and family, and professional contacts.

Older freelancers have a leg up here, since they’ve been in the workforce longer than people in their 20s, 30s and 40s.  Meeting and working with more people over a longer span of time creates a larger network, and those connections can pay off, said Upwork CEO Stephane Kasriel.

Social networks like Facebook FB, -0.05%  , Twitter TWTR, -0.70%   and LinkedIn are the second most important sources of freelance work. But it’s not enough just to have an account, especially on LinkedIn, which is focused on business.

Also see: Want to delete Facebook? Read what happened to these people first

“There’s a big difference between being on LinkedIn and knowing how to master it. You have to be in the groups and communities” pertaining to your field, said Jeri Sedlar, author of “Don’t Retire, Rewire.”

Freelance websites are another source of work. If you’re consider creating profiles on freelance platforms to put the word out that you’re available, try generalist sites like Upwork, Fiverr, PeoplePerHour, and Freelancer.com.

But don’t overlook freelance sites for a specific industry, such as Axiom, for the legal profession, or sites run by staffing company TrueBlue for people seeking on-demand, temporary or freelance work in manufacturing, construction, transportation, hospitality and other industries.

It’s especially important for older freelancers not to get complacent about what they know. “If you’re a freelancer in marketing, you need to train yourself on digital marketing and social media. You have to show potential clients you’re competitive,” Sedlar said. “If you can’t, you can’t establish yourself as a moneymaking freelancer.”

Don’t miss: The No. 1 highest paid, most in-demand job in every U.S. state

Freelancers can keep their digital skills current through free online training from vendors of office software. Or they can sign up for paid classes online through sites such as LinkedIn Learning and Udemy or from local community colleges.

Don’t neglect soft skills, such as being able to communicate or connect with other people, work on a team, or negotiate. In fact, the percentage of freelancers who feel it’s very important to have soft skills is almost equal to those who feel that way about hard skills, according to the report

Soft skills are a big part of working as a freelancer because you need to know things like when it’s OK to push back during a negotiation and when it’s not, said Kasriel.

4. If you’re thinking of becoming a freelancer, ease into it

Kasriel recommends people considering working for themselves do so slowly and gradually. That’s because there’s a lot to learn when you’re becoming a freelancer. In addition to finding work, you need to learn how to negotiate fees, budget for unpredictable income, find health insurance and pay estimated taxes.

Start by moonlighting or work on a project or two on a freelance basis outside your day job to see how it goes.

According to the report, freelancers spend 53% of their time on billable work and the remainder on things that can’t be billed to a client, like marketing. So, if your sideline freelancing work grows to the point where you’re billing 20 to 25 hours a week — the rough equivalent of a 40- to 50-hour workweek — that’s an indication you’re making enough to go freelance all the time, Kasriel said.

Michelle V. Rafter is a Portland, Oregon, business reporter and longtime chronicler of the intersection of technology and work.