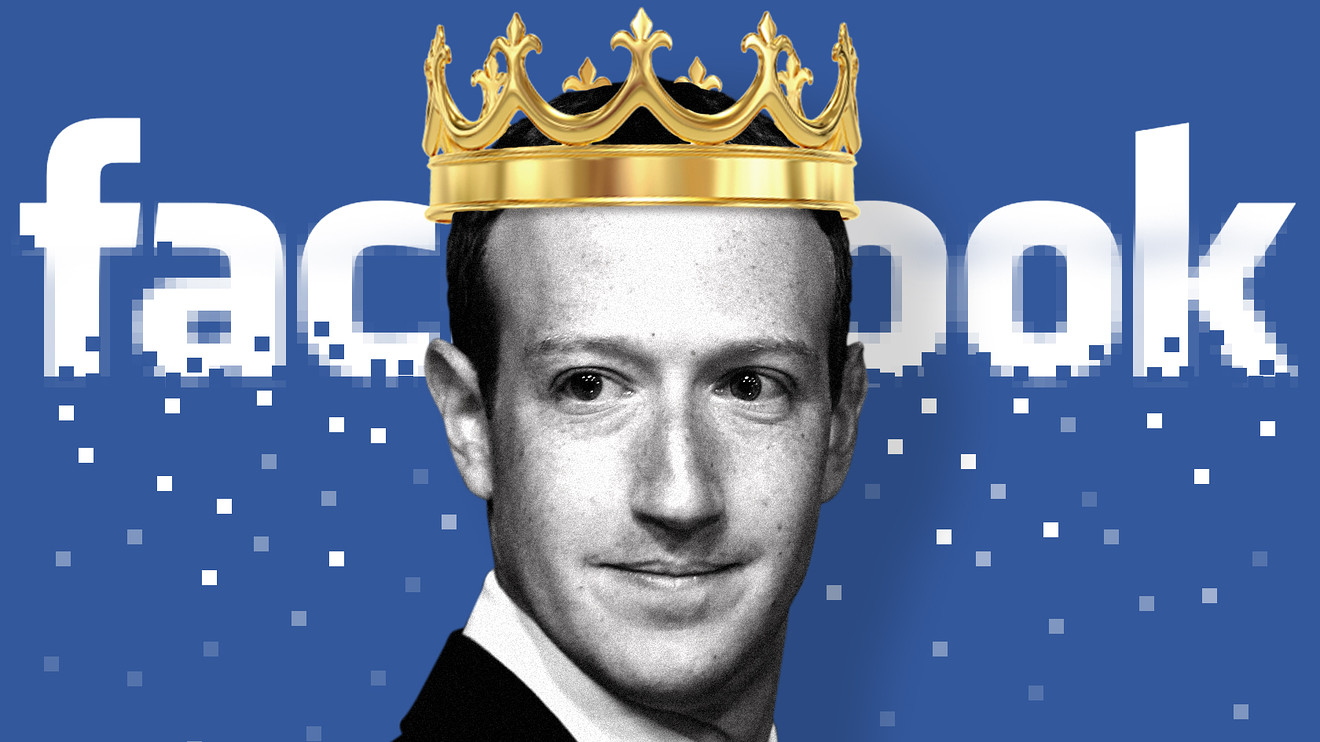 Facebook Chief Executive Mark Zuckerberg came out swinging in the company’s earnings call Wednesday, defending his stance on allowing political advertisements on the world’s largest social network in a continuing strategy change from a defensive stance to an assault on naysayers.

Zuckerberg opened up with a brief acknowledgment of the contributions of Facebook’s FB, -0.56%  lead independent director, Susan Desmond-Hellman, who is stepping down from the company’s board. After a very brief business recap, he launched into an attack on critics — some of whom work at Facebook — of his position that political ads will not be fact-checked.

“I believe strongly and I believe that history supports that free expression has been important for driving progress and building more inclusive societies around the world,” Zuckerberg said, just days after some Facebook employees wrote a letter to their boss objecting to Facebook’s policy to allow paid political ads, saying that “free speech and paid speech are not the same thing.”

Zuckerberg’s diatribe came almost exactly one year after he stopped apologizing for Facebook’s many missteps, and it appears he has now adopted a new strategy. Instead of going in-depth on how Facebook is changing in response to problems, as he did last year, Zuckerberg is now standing defiant and using his purported ideals as a shield — namely “free speech” and “free expression,” about which he gave an hour-long speech earlier this month.

“Some people accuse us of allowing the speech because they think that all we care about is making money. And that’s wrong. I can assure you that from a business perspective, the controversy that this creates far outweighs the very small percent of our business that these political ads make up. We estimate that these ads from politicians will be less than 0.5% of our revenue next year. That’s not why we’re doing this,” Zuckerberg said Wednesday.

He said that at times of social tension, “there is often been an urge to pull back on free expression, and that we will be best served over the long term by resisting this urge and defending free expression.”

He also addressed the issue that has been raised by many, including in the book “Zucked” by Roger McNamee, that Facebook prioritizes incendiary content to drive traffic and ads.

“Other people say that this policy is part of a broader pattern of us building a system that incentivizes inflammatory content to fuel our business,” he said. “Again, to the contrary, I think that we have done more than any of the other major internet platforms to try to build positive incentives into our systems. We don’t let any of our News Feed or Instagram feed teams set goals around increasing time spent on our services. We rank feeds to encourage meaningful social interaction.”

You can see in Zuckerberg’s words a decision to stop taking punches from those who would criticize him, and instead attempt to stake out a position that is unassailable. It is similar to politicians who claim American values as their own and paint their opponents as challenging those values instead of challenging the politician.

Few are lining up with Zuckerberg in this new stance, however. Just as Facebook was releasing its earnings, Twitter Inc. TWTR, +0.03%  CEO Jack Dorsey wrote a long tweetstorm that had to have been deliberately timed, with the opposite view. Dorsey said Twitter will not allow paid political ads on its service, in which he concisely concluded, “This isn’t about free expression, it’s about paying for reach.”

We’ve made the decision to stop all political advertising on Twitter globally. We believe political message reach should be earned, not bought. Why? A few reasons…🧵

In the end, though, it doesn’t matter if anyone agrees with Mark Zuckerberg, because he is the unquestionable and unchallengeable ruler of the Facebook kingdom. Investors, employees and the board are all at the mercy of King Zuck, who has decided to stop apologizing and stop playing defense in order to use his ideals as a battering ram to continue doing anything he wants to do.