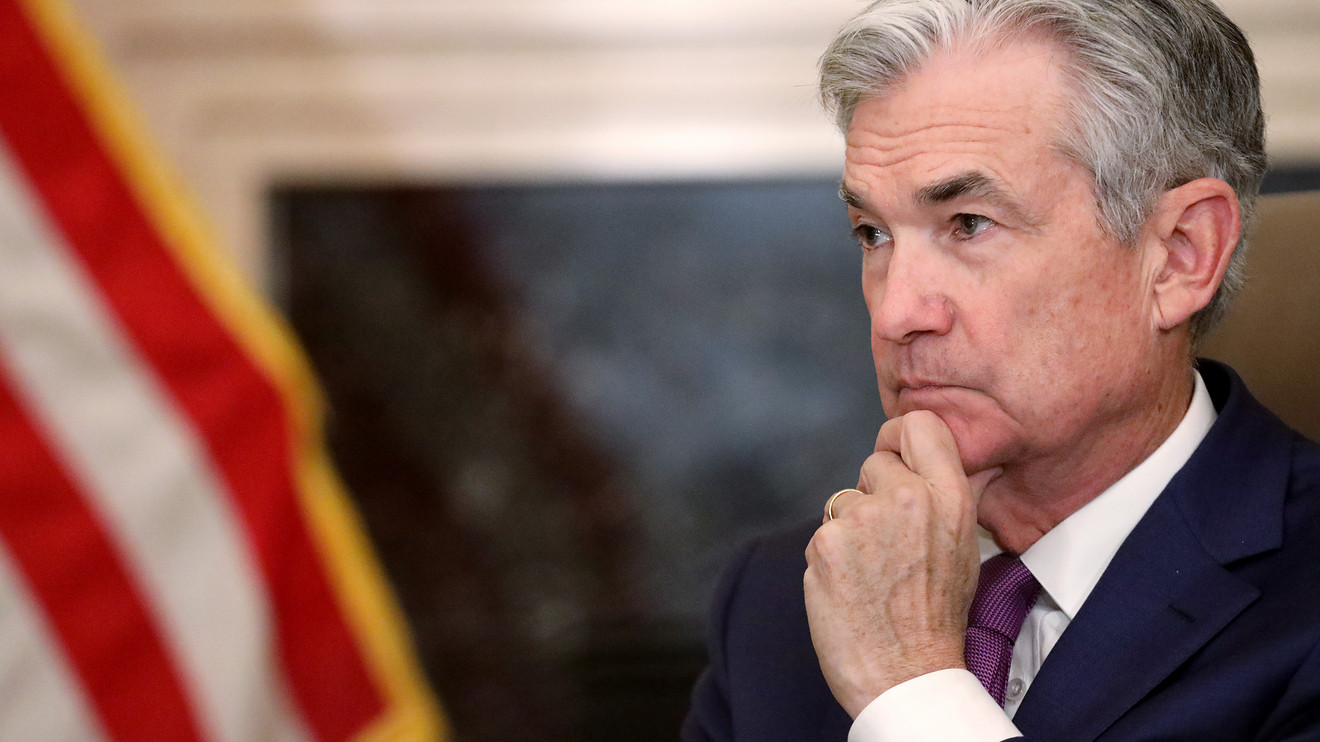 The Federal Reserve will be in the spotlight Wednesday. Policy makers are widely, but not universally, expected to lower the fed-funds rate by a quarter point, the third cut this year. The key question surrounds what signals the central bank and Chairman Jerome Powell will send regarding prospects for additional cuts. Traders have scaled back bets for further reductions later this year and in 2020.

Read: 3 things to watch from the Fed meeting

With a quarter-point rate cut reflected up to 95% in asset prices, there “ is only a little upside potential left to be explored on the interest rate front,” said Ipek Ozkardeskaya, senior market analyst at London Capital Group, in a note.

That means the Fed statement “is what matters the most to investors at today’s decision announcement. The sweet blend of better-than-expected third-quarter earnings and the progress in trade negotiations with China suggests an increased likelihood of a hawkish Fed statement,” she said.

Indeed, some investors contend a signal the Fed is moving to the sidelines could rob equities of a source of support that’s helped them to rally back to record territory. The Fed is set to announce its policy decision at 2 p.m. Eastern, followed by Powell’s news conference at 2:30 p.m.

Also read: Can the stock market march higher without the promise of more Fed cuts?

Don’t miss: Here’s how the stock market tends to perform after the Fed cuts rates 3 times in a row

That said, data due ahead of the decision could influence how investors “hear” Powell’s message she said. An estimate of third-quarter gross domestic product is due at 8:30 a.m. Eastern, with economists surveyed by MarketWatch looking, on average, for annualized growth of 1.6%, slowing from a 2% pace in the previous three months.

Other data on tap include ADP’s estimate of October private-sector jobs growth at 8:15 a.m. Eastern.

Investors continue to wade through the busiest week of earnings season. Corporate heavyweights reporting ahead of the opening bell include General Electric Co. GE, +0.00%, Yum Brands YUM, +0.19%  and Royal Caribbean Cruises Ltd. RCL, +0.95%, while Apple Inc. AAPL, -2.31%  results are due after the bell, along with earnings from Facebook Inc. FB, -0.05% and ride-hailing company Lyft Inc. LYFT, -1.67%.

Among those, shares of General Electric were up nearly 7% in premarket action after it narrowed its third-quarter loss and reported flat revenue.

Shares of Advanced Micro Devices Inc. AMD, -1.96%  were off 2.2% in premarket action after the chip maker delivered third-quarter earnings late Tuesday that were in line with estimates and said it expected about the same for the current quarter.

See: AMD looks like a bright star in a darkened chip sector

In other corporate news, Fiat Chrysler Automobiles NV FCAU, +7.56% FCA, +9.02%  and Peugeot maker PSA Group of France UG, +6.18%  confirmed they are in talks over a potential combination, which would create a $46 billion trans-Atlantic auto giant that would rank as the world’s fourth-largest by volume.

Anixter International Inc. AXE, +0.41%  said Wednesday it has agreed to be bought by an affiliate of private-equity frim Clayton, Dubilier & Rice in a cash deal valued at $3.8 billion, including debt. CD&R would pay $81 for each share of the network and electrical products company, a 13% premium to Tuesday’s closing price of $71.40. Shares were up 4% in premarket trade.