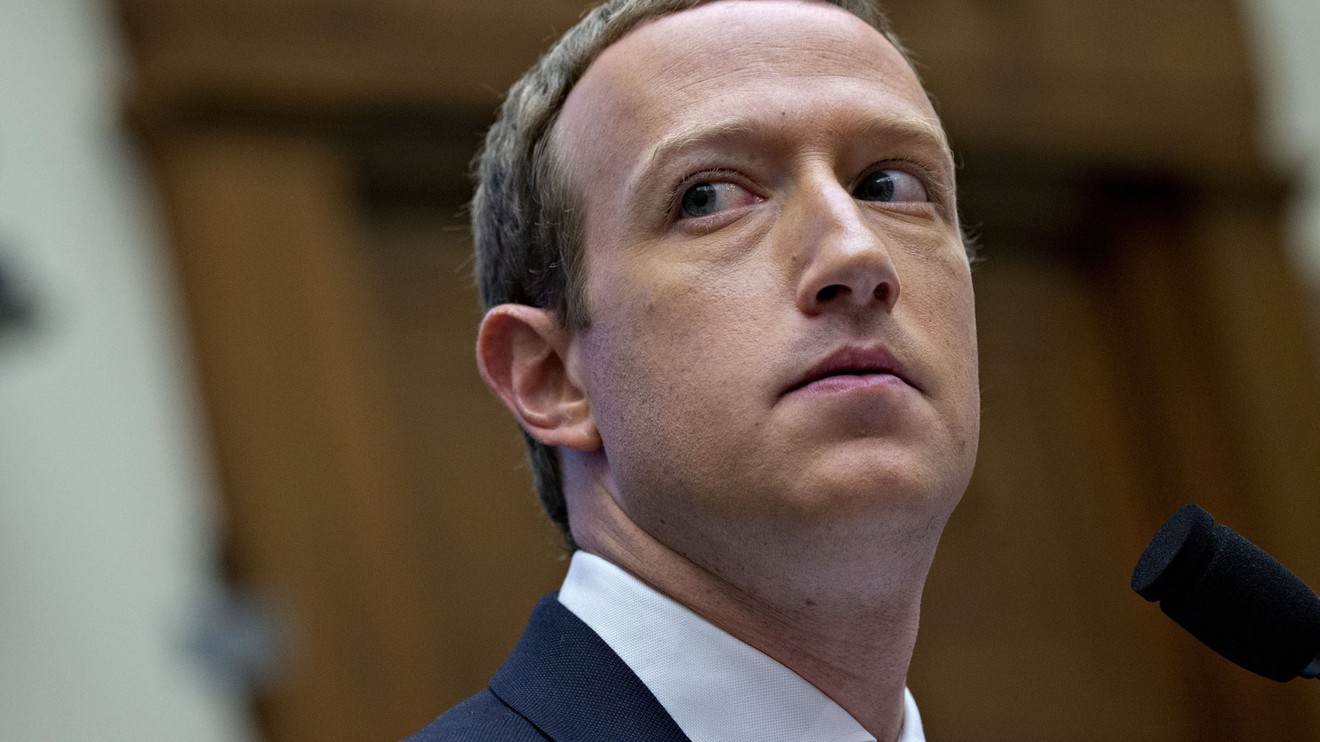 Mark Zuckerberg addressed the elephant in the room for Big Tech. Several times.

On at least three occasions during Facebook Inc.’s FB, -0.56%  earnings conference call Wednesday, he discussed antitrust scrutiny and the impact it could have on the social-networking giant, the subject of a Federal Trade Commission investigation.

Facebook’s chief executive and co-founder admitted the $1 billion acquisition of Instagram in 2012 is probably the focus of the FTC, but he considers the photo- and video-sharing service more “complementary” to what Facebook does than an attempt to silence a competitor.

“A lot of the antitrust questions out there will be about our acquisition of Instagram,” Zuckerberg said in response to one analyst’s question. “But we think [its business] was a lot more complementary than we thought… At the end of the day, it is the FTC’s decision.”

Zuckerberg and Chief Financial Officer Dave Wehner earlier acknowledged the impact of the European Union’s General Data Protection Regulation, which gives consumers the right to control their personal data. “We’ve seen adoptions of people opting out [of Facebook],” Wehner said. “It has been within the range of our expectations.”

The California Consumer Privacy Act, a similar law that goes into effect Jan. 1, 2020, is “still a work in progress,” Wehner said. “We’ll have to see how that develops.”

Zuckerberg added that CCPA and the possibility of other states adopting variations of the same law highlight the need to pursue a “very set level” of federal rules.

“We face major regulatory and social issues,” Zuckerberg acknowledged during the hour-long conference call, with implications on its costs and expenses — which jumped 32% to $10.5 billion during the recently-completed third quarter — and, ultimately, Facebook’s bottom line.

But give Zuck credit for broaching what has so far been a taboo topic among his peers.

His forthrightness was in stark contrast to the post-earnings comments of the three other large tech companies facing antitrust probes. Apple Inc. AAPL, -0.01%  and Amazon.com Inc. AMZN, +0.98%  had nothing to share, while Sundar Pichai, CEO of Alphabet Inc.’s GOOGL, +0.00% GOOG, -0.11%  Google, lightly touched on the topic in vague terms.