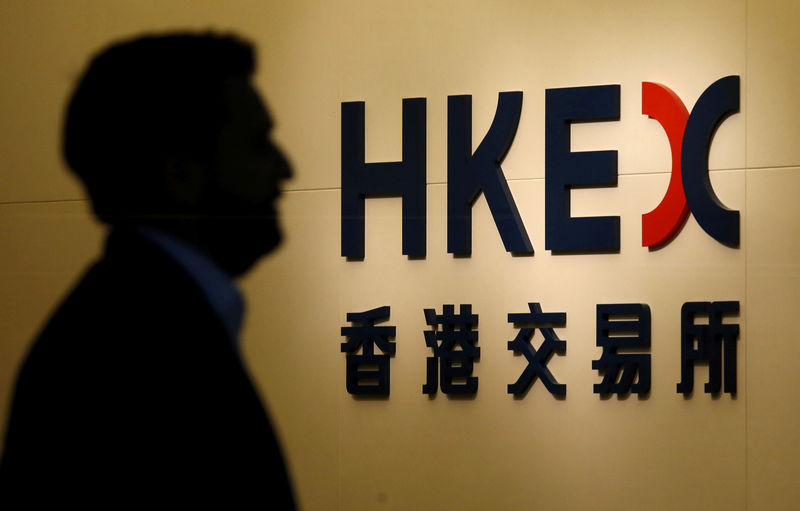 The comments by Li mark a rare public condemnation from a senior Hong Kong business executive of the Beijing-backed administration under which the territory is ruled at a time when it is grappling with its biggest political crisis in decades.

“The great concept, the great creation of one country, two systems is really, has some fundamental flaws at the very beginning of the implementation,” he said.

Li was speaking at an event in London late on Tuesday after the Hong Kong Exchanges and Clearing Ltd (HK:) earlier this month scrapped an unsolicited $39 billion approach for London Stock Exchange Group (L:).

Five months of sometimes violent protest in the Asian financial hub have rattled investors and pose one of the gravest challenges to Chinese President Xi Jinping since he came to power in Beijing in 2012.

Hong Kong was handed from British to Chinese rule in 1997 under the “one country, two systems” formula, which guarantees freedoms not granted in mainland China.