Home
Stocks
Here’s one critical question pediatricians should ask every parent, yet many doctors are reluctant to bring it up
Prev Article Next Article 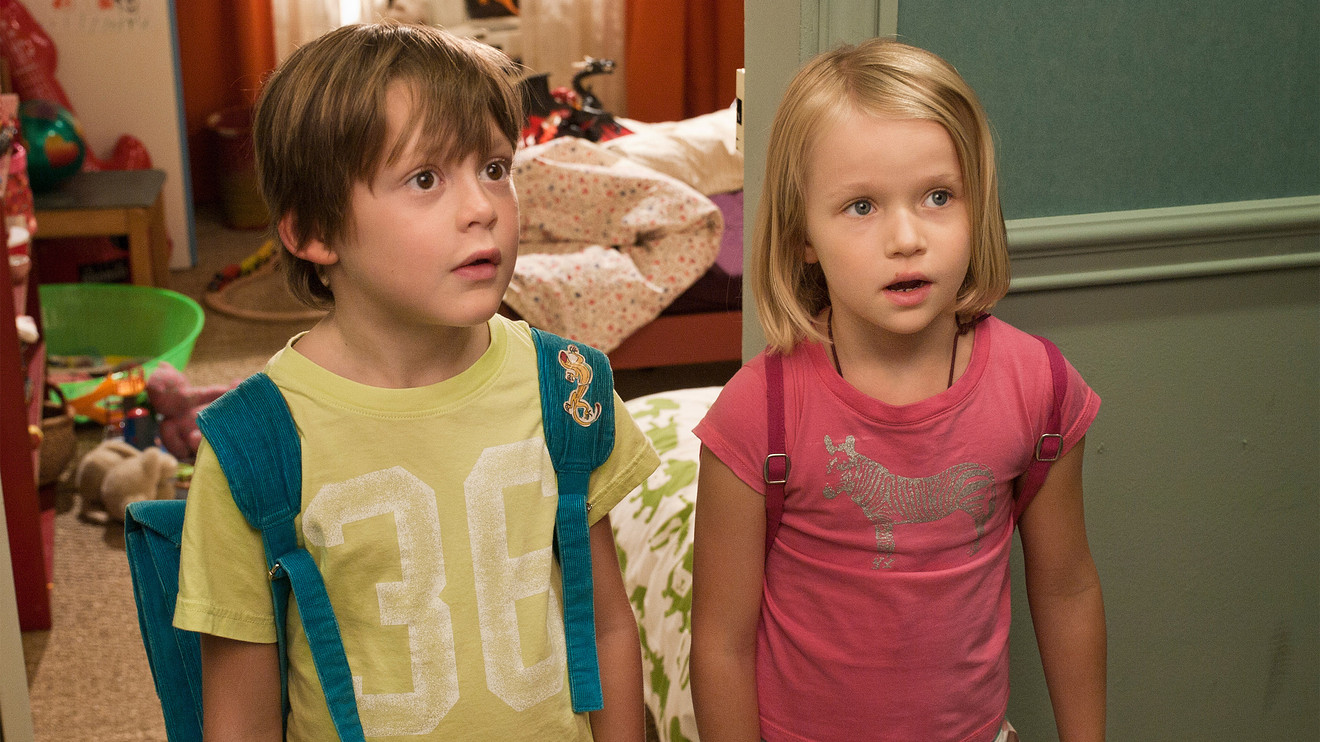 Some doctors seem to be more at ease discussing fire than they are firearms.

Physicians’ training may be limited when it comes to communicating about gun safety, lead study author Carole Stipelman, a pediatrician and associate professor at the University of Utah School of Medicine, said in a statement.

“Asking the questions may seem more difficult after mass shootings,” she added. “Avoidance is a common response to trauma and it is one of the diagnostic criteria of post-traumatic stress disorder. In the case of a mass shooting, it’s a shared community traumatic event.”

The second leading cause of death among U.S. children and teens aged 1 to 19 in 2016 was gun-related injuries, coming in behind motor-vehicle crashes, according to 2018 research published in the New England Journal of Medicine.

And while U.S. gun owners with kids are more likely than non-parents to keep firearms unloaded and locked away, three in 10 gun owners who have kids under 18 at home report having a firearm that’s “both loaded and easily accessible to them all of the time” while they’re at home, according to the Pew Research Center. Some 7% of kids in the U.S. — translating to 4.6 million children — live in households with at least one unlocked and loaded gun, one national 2015 survey showed, double estimates from 2002.

“As mass shootings have become commonplace, it is important to improve communication if we can prevent even one death by reminding parents to lock up a gun,” Stipelman said.

In the present study, Stipelman and her co-authors analyzed data from 16,576 regular pediatric visits involving 77 pediatric residents and 26 faculty members from January 2017 through June 2018, a stretch of time that included the deadly Oct. 1, 2017 Las Vegas music-festival shooting and Feb. 14, 2018 Parkland, Fla., school shooting. They supplemented the screening with questions about working smoke alarms and gun storage.

Pediatric residents and clinicians were more likely to ask parents about smoke-alarm safety than about gun safety, the study concluded. And following the Las Vegas and Parkland mass shootings, residents became less likely to raise the gun-safety issue than they were before.

“Further work is needed to identify and overcome barriers that prevent physicians from discussing gun safety with patients,” the authors concluded.

The American Medical Association, which has called gun violence a public-health crisis, offers educational materials for physicians to discuss firearm safety with parents at pediatric visits, patients at risk of suicide and patients experiencing domestic violence.

The American Academy of Pediatrics, meanwhile, has sounded the alarm about firearm-related homicides, suicides and unintentional injuries to kids and teens. The organization recommends that pediatricians and other child health-care providers advise parents on “the dangers of allowing children and adolescents to have access to guns inside and outside the home,” including by asking questions about the presence of firearms and by urging gun-owning parents to prevent children’s access to firearms.

The AAP last summer also encouraged parents to ask fellow parents, “Is there an unlocked gun in your house?” ahead of children’s play dates.

“When guns are in the house, we need to make every effort to keep kids safe. That means locking up guns and keeping ammunition safe and separate from the guns and locked up as well,” AAP spokeswoman Alison Tothy, a Chicago pediatric emergency-medicine doctor, said at the time. “Gun injuries are often fatal. One hundred percent of them are preventable.”