Home
Stocks
Good news for older Americans: 70 is the new 60 (but not for everyone)
Prev Article Next Article 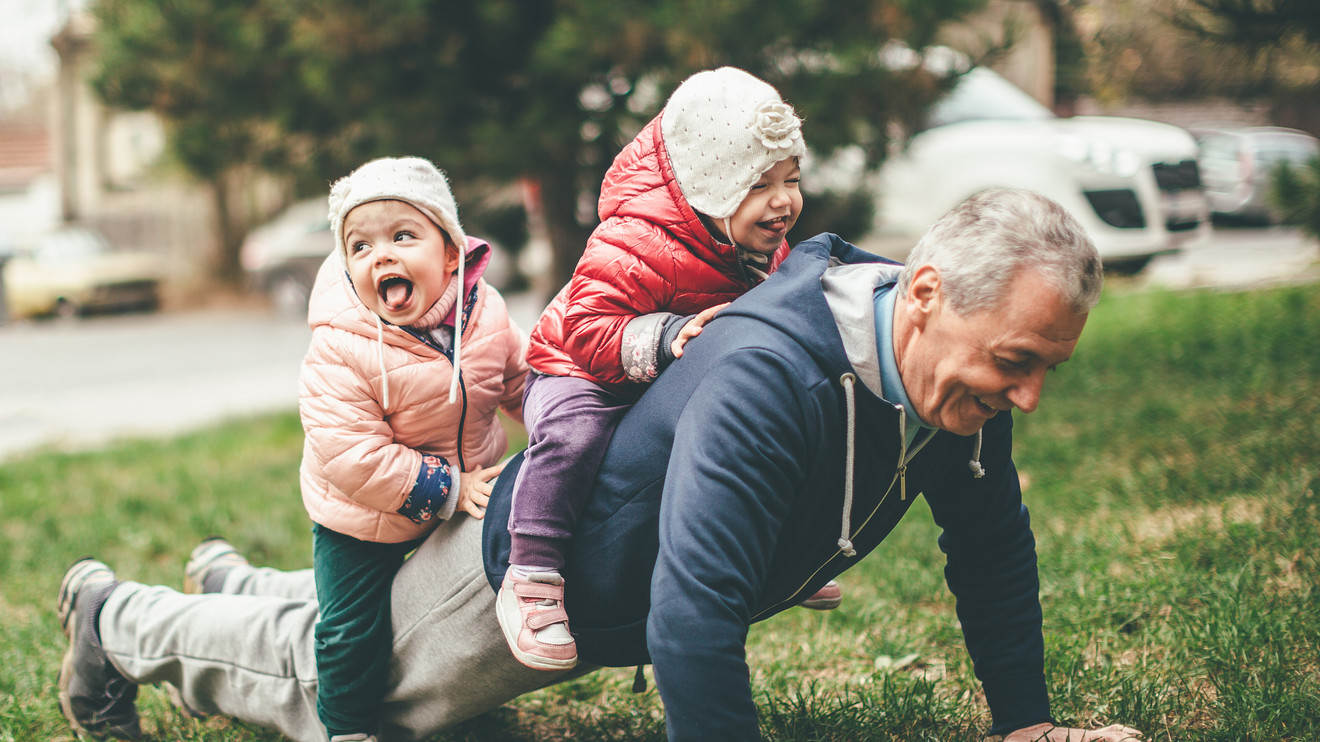 Americans are, on average, living longer and staying healthier for longer, too.

Better living conditions, easier work, and better health care are all helping shave years off our effective ages, researchers have said. The progress is steady and consistent, they have found. A typical American woman of 67 today is about as healthy as her mom was at age 60, and at 89 she’s likely to be as healthy as her mom was at 75, the report released this week said.

Health-wise, older people are 10 years younger than their grandparents. “A 70-year-old born in 1960 is predicted to be about as healthy as a 60-year-old born in 1910,” the authors wrote. The authors, Ana-Lucia Abeliansky, Devil Erel and Holger Strulik, economists and statisticians at the University of Goettingen in Germany, crunched medical data on thousands of Americans.

They analyzed 178,000 native-born Americans during 13 waves of the RAND Health and Retirement Study, a survey conducted roughly biennially since 1992. They looked at a broad panel of indicators to see how people were aging from independent living to walking several blocks, and included whether respondents had arthritis, or had a stroke.

Their research found a slow and steady decline in these observed health problems of approximately 1% per year. From 1950 to 2000, average life expectancy has risen more in Western Europe than in the U.S. Europeans have gained 11.3 years, on average, compared with 8.6 years for Americans.

Health experts typically attribute the improving life expectancy over generations to factors including more accessible health care, awareness about the benefits of exercise and nutrition, the ongoing decline in cigarette smoking, more widespread vaccination, improvements in medical science to detect and treat conditions like heart disease and cancer, and better housing conditions and improved sanitation.

However, the researchers said older African-American have not seen the same gains. “Elderly African-American men seem not to benefit from generally improving health status,” they said. Access to adequate health care is one major factor, they added. ”Our result is consistent with the view that there is discrimination but it is [not] causal evidence of it,” Strulik told MarketWatch.

Past studies have found, for instance, that African-Americans are less likely than whites to get optimal medical treatment when being treated in intensive care units or behavioral health clinics. What’s more, a recent study also found African-American men were more likely to put off visits to the doctors for preventive care, citing racism and mistrust of the medical system.