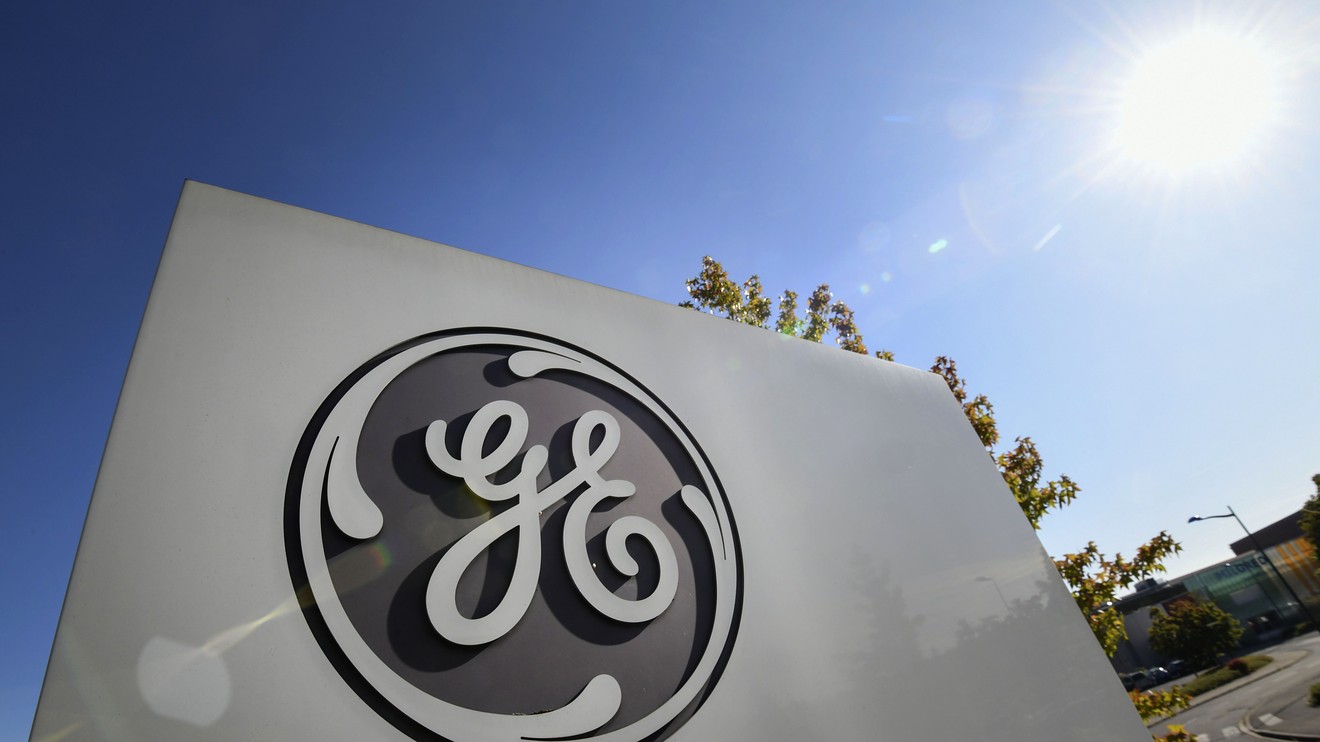 Shares of General Electric Co. rocketed in very active trading Wednesday, as the industrial conglomerate reported progress on its turnaround plan with another earnings beat, and after Chief Executive Larry Culp set an upbeat tone on the conference call with analysts.

Culp, who now has now a full year under his belt as GE’s leader, still referred to 2019 as a “reset year,” and said it was still “early” in a multi-year transformation. However, he told analysts in the post-earnings call that he keeps seeing signs of stabilization in the troubled power business, and that he was “more optimistic” than when he started that “considerable value” can be unlocked for shareholders.

“And I’m confident that in 2020, and in 2021, we’ll see meaningfully better performance for GE as a whole,” Culp said, according to a FactSet transcript.

Don’t miss: Some expected GE CEO Larry Culp to break up the company. Instead, he’s trying to fix it.

The stock GE, +10.69%  soared 11% in morning trading toward a three-month high. Trading volume ballooned to over 138 million shares, enough to make the stock the most actively traded on major U.S. exchanges, and already more than triple the full-day average of about 44.4 million shares.

For the latest quarter, industrial FCF was $650 million, down from $1.14 billion. Analyst Andrew Obin at Bank of America Merrill Lynch said FCF was “surprisingly strong” as he was expecting “flat.” He reiterated his neutral rating, saying he views the underlying drivers of FCF as “relatively low quality” and with “limited disclosure.’

GE reported earlier a third-quarter net loss of $9.47 billion, or $1.08 a share, after a loss of $22.81 billion, or $2.64 a share, in the same period a year ago. Excluding non-recurring items, such as an $8.7 billion charge from ceding majority ownership of Baker Hughes and other insurance-related and goodwill charges, adjusted earnings per share rose to 15 cents from 11 cents, to beat the FactSet consensus of 12 cents.

Total revenue increased 1% to $23.48 billion, with a 14% drop in revenue in its power business was offset by a 13 increase in renewable energy, 8% growth in aviation and a 5% rise in healthcare. Read more about GE’s business segment performance.

Within the power division, orders fell 30%, while the 14% revenue decline came as gas power revenue rose 2% and power portfolio revenue slumped 37%, largely driven by weakness in the steam business.

The revenue growth came with a 2.9% decrease in the cost of sales to $17.33 billion. Outgoing Chief Financial Officer Jamie Miller said on the call that part of the decline in gross corporate costs came with job cuts, which reached about 7,000 so far this year.

For the rest of the year, CEO Culp said the “watch items” are the same, including an uncertain global economy, trade and tariffs, the continued grounding of Boeing Co.’s 737 MAX planes for which GE makes the engines, and the low interest rate environment.

“So in summary, the hard work continues,” Culp said. “And from the inside, I’m seeing the improvements I wanted to see when we started on this path a year ago, improvements that will yield long-term results for all of GE’s stakeholders.”

Perhaps next quarter, Culp can stop using the “reset” word to describe the company’s progress.