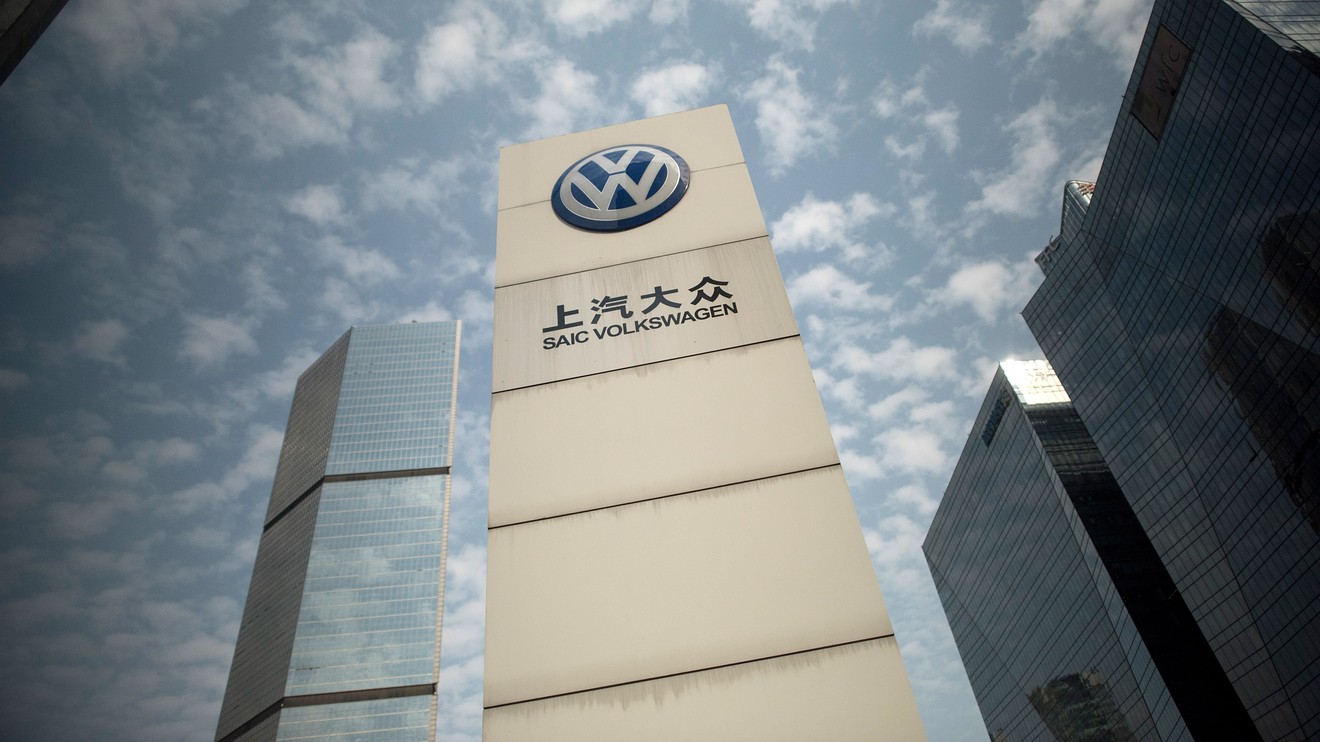 Volkswagen AG said Wednesday that its earnings and revenue rose in the first nine months of the year, but cut its full-year forecast for deliveries, citing a faster-than-expected slowdown in global auto markets.

Revenue increased by 6.9% to EUR186.6 billion, while operating profit was EUR14.6 billion, compared with EUR12.5 billion a year ago.

The company said it booked EUR1.3 billion in special items against earnings, stemming from legal risks in relation to its diesel-emissions scandal.

Volkswagen said it now expects 2019 deliveries to be at the same level as last years, compared with expectations of a slight increase previously.

The company said it now expects vehicle markets in many regions of the world to contract faster than previously forecast. It nevertheless backed its outlook for revenue and return on profit.