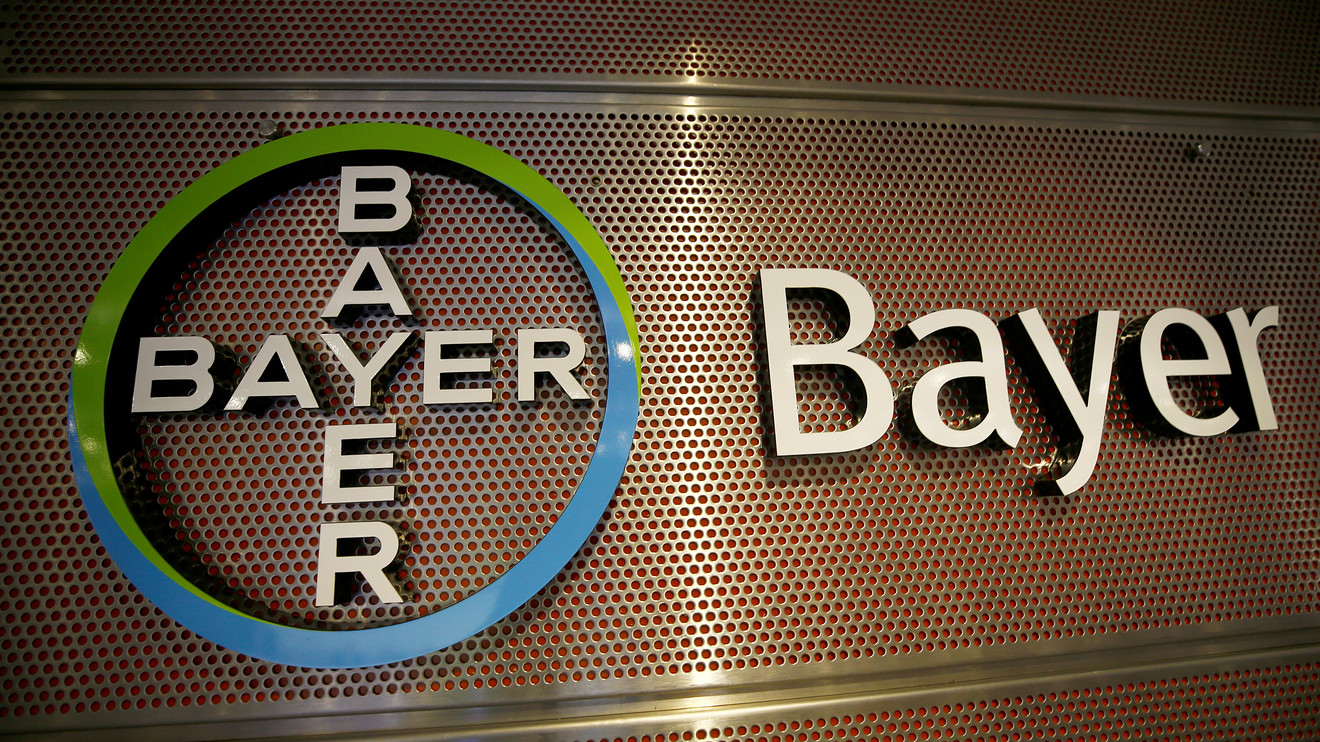 Germany’s Bayer AG’s said Wednesday that its third-quarter net profit fell while sales rose, and backed its guidance for the full year.

Net profit for the period fell more than 60% to 1.04 billion euros ($1.15 billion) from EUR2.87 billion the same quarter last year when it had a large divestment gain, the chemical and pharmaceutical company BAYN, -0.20%   said.

The company’s earnings before interest, taxes, depreciation and amortization before special items rose 7.5% to EUR2.29 billion.

Analysts forecasted an Ebitda before special items of EUR2.36 billion and sales of EUR9.70 billion for Bayer, according to a consensus provided by Factset.

The company backed its outlook for the year, but adjusted figures to exclude its animal health business and its stake in Currenta, both of which it has agreed to sell. It expects sales of around EUR43.5 billion and Ebitda before special items to be around EUR11.5 billion.

As of Oct. 11, the company faces lawsuits from around 42,700 plaintiffs in cases relating to its subsidiary Monsanto’s Roundup weedkiller, up from around 18,400 in July.