Home
Stocks
Deep Dive: These stocks may perform well no matter who wins the 2020 presidential election
Prev Article Next Article 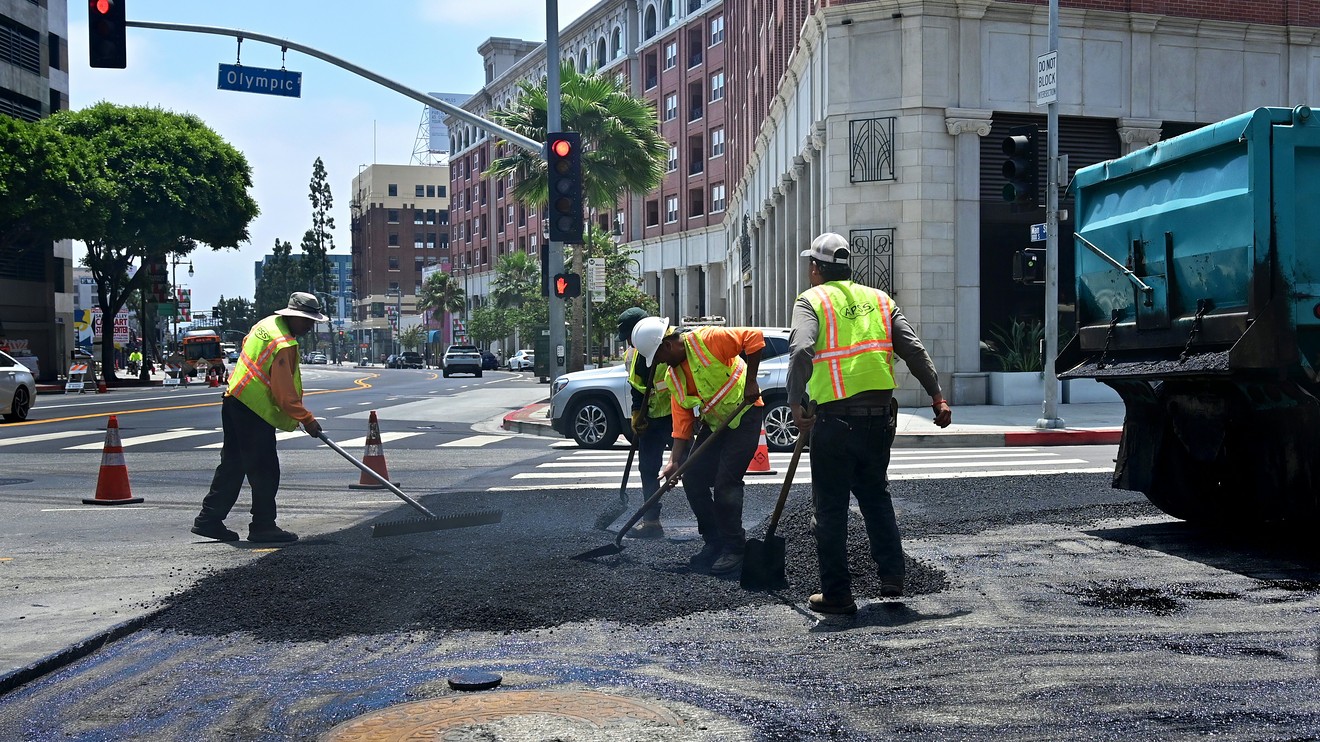 A broad review of stocks ahead of the 2020 election points to several industries that are poised for good long-term performance regardless of who wins.

This led to a screen of the Russell 3000 Index to help narrow those industries to a handful of players that are already growing quickly.

In an in-depth article in Barron’s, Avi Salzman shares opinions of several money managers. A main area of concern is health care, with Sen. Elizabeth Warren of Massachusetts and other candidates for the Democratic presidential nomination proposing “Medicare for All.” Warren also has said she would try to ban hydraulic fracturing — the controversial oil-extraction method that has helped the U.S. become the world’s largest oil producer.

Read: No slowdown in sight: Investors are swapping defensive stocks for cyclicals

Warren’s plans help explain why energy has been the worst performer among the 11 sectors of the S&P 500 this year, despite a 22% increase in the price of West Texas crude oil CL00, -1.53%. Health care has been this year’s second-worst performer:

It might be tempting to focus on the possibility of increased federal spending on rebuilding crumbling roads, bridges and water systems across the country, but President Trump and Congress have not managed to pass the needed legislation. Even if they did, the “shovel-ready projects” that politicians bandy about are never anything of the sort — it can take many years for even a repair project to gain all the regulatory approvals it needs, not to mention the complicated process of timing multiple funding sources.

Then again, as Barron’s Salzman pointed out, states have already increased their own infrastructure spending considerably. He cited three companies benefiting from this trend: Evoqua Water Technologies AQUA, -0.57%, Construction Partners ROAD, +0.06% and Granite GVA, +1.45%. These are relatively small companies, with market capitalizations ranging from $558 million (GVA) to $2 billion (AQUA).

For investors looking to identify individual companies that can benefit from the infrastructure trend, we screened the Russell 3000 RUA, -0.09%  (a broad index that covers roughly 98% of the U.S. stock market) to make sure the three infrastructure stocks mentioned by Salzman were included. We narrowed the screen to three industry groups as defined by FactSet: construction materials, engineering and construction, and environmental services.

Within the construction materials group, we then excluded companies whose sole business was providing sand and other materials for fracking, or whose products were limited to residential or other building construction.

We then compared sales results for the past 12 months to those of the previous 12-month period.

Construction Partners ROAD, +0.06%, one of the three infrastructure companies mentioned by Salzman, completed its initial public offering in May 2018, so we don’t have 24 months of public sales reports to compare. For its fiscal third quarter ended June 30, the company reported a 16.5% increase in quarterly revenue from a year earlier, with net income increasing 28%. The five sell-side analysts polled by FactSet who cover Construction Partners rate the shares a “buy” or the equivalent. The consensus 12-month price target is $16.96 and the stock closed at $17.12 on Oct. 29.

We also excluded Covia Holdings CVIA, -1.33%, which was formed through the merger of  Unimin and Fairmount Santrol in June 2018.

Among the 40 remaining companies, 16 have achieved double-digit increases in revenue over the past 12 reported months through Oct. 29 from the previous 12-month period:

Some of these companies are so small that few, if any, sell-side analysts cover them. So here’s a summary of analysts’ opinions, including the total number of ratings: