Home
Stocks
Your Digital Self: Samsung’s new smartphone features could beat Apple to the punch
Prev Article Next Article 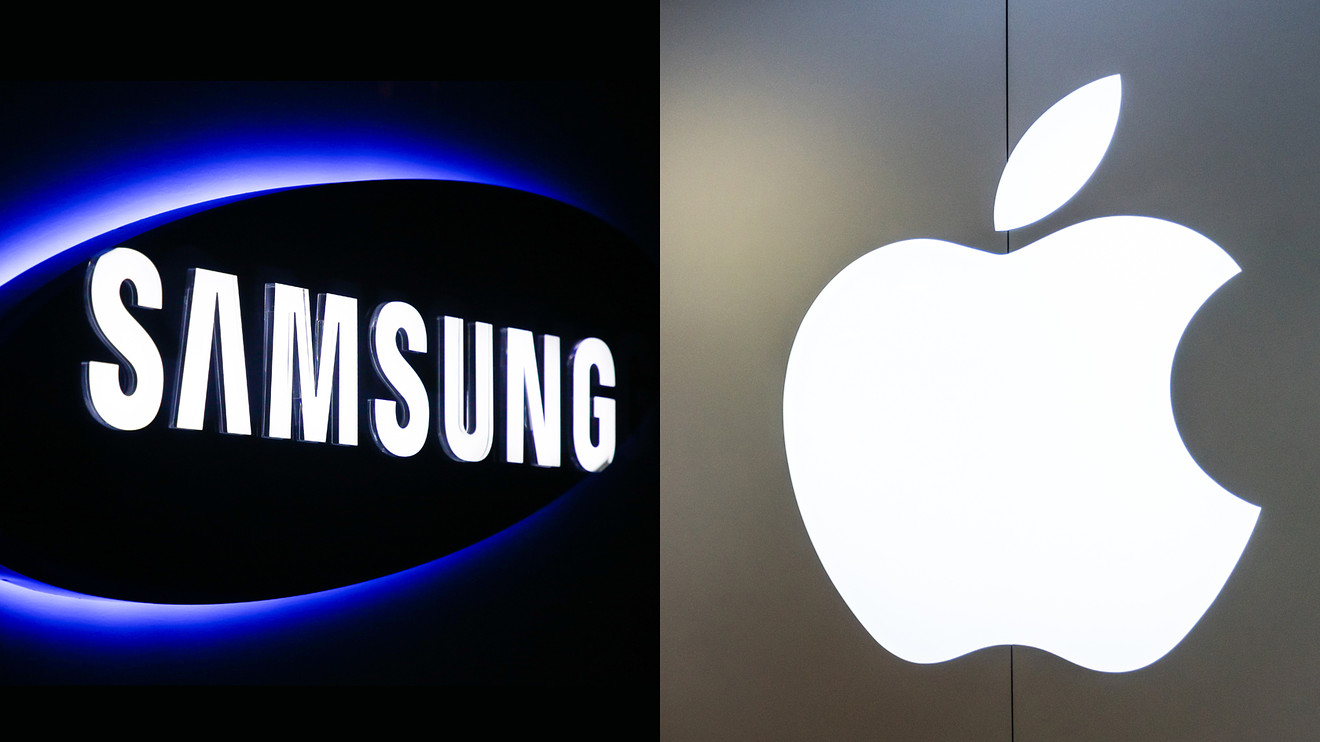 Apple may be ready to innovate again, and Samsung is trying to win a game of “feature leaks.”

In a previous article, I was quite critical of Apple’s AAPL, +1.00%  latest flagship, the iPhone 11 series. I said Apple was hardly innovating, while Android rivals were providing consumers with a much more enticing price-to-value ratio. But this may change in 2020.

In his latest report — the information in this article is as of mid-October — industry analyst Ming-Chi Kuo highlights what could be expected in next year’s iPhone lineup (most likely called iPhone 12), and this time, there are features to be genuinely excited about: ProMotion displays, 3D cameras, USB-C (finally!) and 5G support for every model. Naturally, this has phone manufacturers for Google’s (a unit of Alphabet GOOG, +1.97% GOOGL, +1.95%  Android operating system riled up.

So Samsung SSNLF, +0.00% has arranged a series of leaks of its own. All of them pertain to the next-in-line Samsung Galaxy S11.

First, let’s talk about the camera. Samsung’s upcoming smartphone could feature three of them (ultrawide, wide-angle, telephoto), as well as a significant update to the rear camera sensor. The update was dubbed a “new beginning” for Samsung by Ice Universe, a popular leak outlet.

This commentary draws special attention, especially because both Samsung’s Galaxy S10 and Galaxy Note 10 feature an outdated primary sensor from 2016 for their rear cameras. This was one of the reasons why Samsung kept lagging behind the kings of mobile photography — Huawei and Google.

The latest iteration is rumored to have a mind-boggling 108-megapixel (MP) resolution, as well as a telephoto camera that uses the same lens as Huawei’s P30 Pro, enabling five times optical zoom. Not much more is known about the camera, but this significant upgrade could be what Samsung needs to increase the appeal of its phones in the eyes of mobile photographers worldwide.

Recently, Samsung has applied for a patent featuring a spectrometer implemented in a mobile phone. A spectrometer is used for chemical analysis of sample materials. In short, it can tell what elements are present in a substance, as well as their quantity.

A phone armed with a spectrometer could display the nutritional value of food simply by scanning it. It could also read skin moisture levels, the percentage of body fat and the percentage of alcohol in drinks. Will it become a part of the Galaxy S11? At this point we’re uncertain, but if it does, it will become an indispensable feature of health and fitness apps, giving the S11 the upper hand over other phones in that segment.

Next comes the display, and it could be another game changer for Samsung. The manufacturer started implementing its signature curved screens with the Galaxy S8. Dubbed “Infinity Display,” these screens cover nearly the entire front of each phone, stretching from one end to the other.

The S11 could go one step further, possibly featuring a four-sided curved screen, as was revealed in Samsung’s patent (courtesy of LetsGoDigital), and a smaller front camera. Although Samsung is working on a solution that will effectively hide the camera behind the display, this particular feature most likely won’t be implemented in the S11.

Finally, the S11 could be Samsung’s first buttonless device, according to Ice Universe. The replacement for buttons? A mix of finger gestures and taps that would replace hardware button functions — i.e., a finger slide on the right upper side of the screen could increase/decrease volume, a double tap could wake up the device, etc.

Samsung’s upcoming flagship may also feature a special, graphene-based battery, which could substantially improve charging times and total battery capacity. Leaker Evan Blass said that with a graphene battery, recharge times could be under 30 minutes, but he also noted there is a chance those batteries will be delayed until 2021, since Samsung still needs to tweak the capacity vs production cost ratio. The company had better do its homework this time — no one is looking forward to phones exploding on them.

Lastly, here’s a final rumor — a possible launch date: Feb. 18, 2020. Location: San Francisco. There is still much to learn about the phone, but as the date approaches, new details will surface. At that time, it’ll be easier to tell if the S11 will truly be a game changer, or yet another Android device vying for attention in a saturated global market.

Jurica Dujmovic is a MarketWatch columnist.