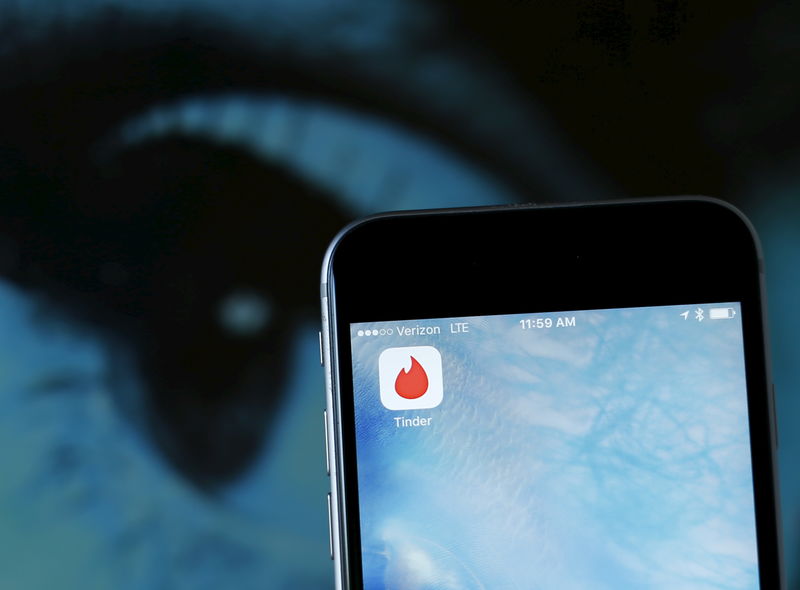 NEW YORK (Reuters) – A New York state appeals court on Tuesday rejected IAC/InterActiveCorp’s (O:) bid to dismiss a $2 billion lawsuit by a group of Tinder founders, executives and early employees who said it undervalued the dating app to avoid paying them billions of dollars.

The Appellate Division in Manhattan said Tinder co-founder Sean Rad and the other five plaintiffs, who also sued IAC’s Match Group Inc (O:) unit, were not bound under their stock options agreements to what they considered artificially low valuations of their stakes.

She had said the plaintiffs could pursue claims of breach of contract, and intentional interference with both contractual relations and prospective economic advantage.

In seeking a dismissal, New York-based IAC and Dallas-based Match had called the August 2018 lawsuit a belated and improper attack on a “binding expert appraisal” done 13 months earlier.

“This baseless lawsuit has no more merit today than it did over a year ago when it was filed,” IAC said in a statement. “We look forward to defending ourselves in court.”

Orin Snyder, a lawyer for the plaintiffs, in a statement said his clients looked forward to a jury trial. “IAC and Match cheated our clients and engaged in a brazen cover-up,” he said.

IAC and Match separately sued Rad in January, accusing him of having secretly copied files and other proprietary information.

They also filed a $400 million countersuit in September accusing him of having recorded conversations with his superiors without their consent.

Rad has sought to dismiss the January lawsuit, and in an Oct. 17 court filing Snyder called the countersuit “legally without merit” and an effective attempt to bankrupt Rad.

IAC said on Oct. 11 it intends to spin off its 80.5% stake in Match, which includes Tinder.