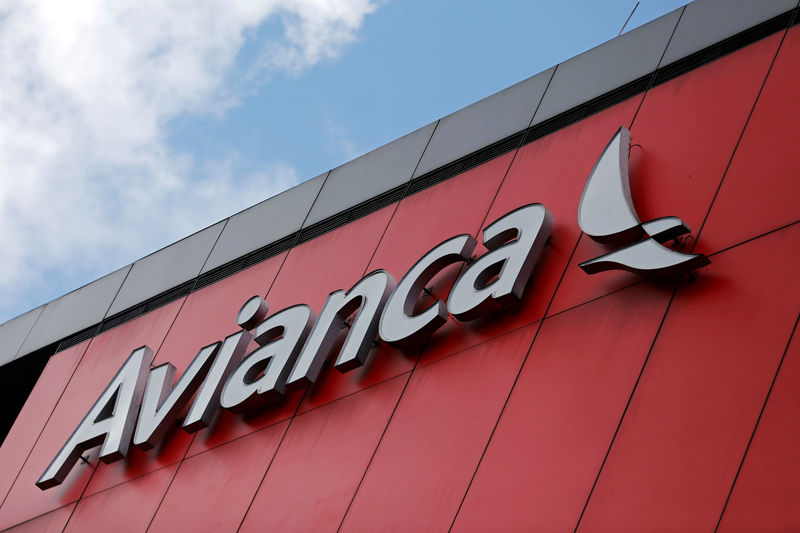 BRASILIA (Reuters) – A proposed joint venture between United Airlines (O:), Colombia’s Avianca Holdings (CN:) and Panama’s Copa Holdings (N:) has been delayed due to the potential inclusion of Brazil’s Azul SA (N:) as a fourth partner, as well as problems at Avianca, the CEOs of two of the companies said.

The three airlines had said in November 2018 they would file for U.S. antitrust approval “in the near term” in order to coordinate routes between South America and the United States, a bold move to expand their market share in the region. At the time, the carriers said they aimed to implement the agreements in 2020.

United said last week it wants to include Azul, in which it already has a stake, in the planned tie-up with Copa and Avianca, the latest play by a U.S. carrier for a region expected to have significant air-travel growth in coming decades.

But almost a year after United, Copa and Avianca announced the preliminary joint venture plan, they have yet to file any paperwork with the U.S. Department of Transportation, seeking antitrust immunity. Now, the regulatory process may begin as late as next year.

Copa’s CEO, Pedro Heilbron, said the group expects to file in early 2020, while Avianca’s CEO, Anko van der Werff, said it would file between late 2019 and early 2020. Both spoke to Reuters in separate interviews on Monday on the sidelines of the ALTA Airline Leaders’ Forum in Brasilia.

Both said there was a delay on the original timeline.

United did not respond to a request for comment. Azul had no comment other than saying it was “always looking for opportunities with its partners.”

The potential inclusion of Azul, which may be in the early stages of negotiations, has been one reason for the timetable slipping.

“Quite frankly, really completely open and honest, we haven’t had many discussions,” van der Werff said. “I personally haven’t had even one real, serious discussion at the CEO level about when to include () and what to include.”

Both executives said they want Azul to be part of the joint venture – Brazil is by far the largest aviation market in the region – but its inclusion makes negotiations more difficult.

“It almost doubles the level of complexity,” Heilbron said.

Avianca has also gone through corporate turmoil. In May, United Airlines ousted the chairman and controlling shareholder at Avianca, revamping leadership.

“We should have filed with regulators this year but everything got delayed because of what has happened at Avianca,” Heilbron added.